Van Hunks and the Devil

Van Hunks and the Devil

Jan van Hunks, a Dutch pirate in the early 18th century, retired from his eventful life at sea to live on the slopes of Devil's Peak, Table Mountain. To escape from his wife's sharp tongue he often walked up the mountain where he settled down to smoke his pipe. One day a mysterious stranger approached him and asked the retired pirate to borrow some tobacco. After a bit of bragging, a smoking contest ensued, with the winner's prize a ship full of gold. After several days, Van Hunks finally defeated the stranger, who unfortunately turned out to be the devil. Suddenly, thunder rolled, the clouds closed in and Van Hunks disappeared, leaving behind only a scorched patch of ground. Legend has it that the cloud of tobacco smoke they left became the "table-cloth" - the famous white cloud that spills over Table Mountain when the south-easter blows in summer. When that happens, it is said that Van Hunks and the Devil are at it again.

Calm in the Chaos 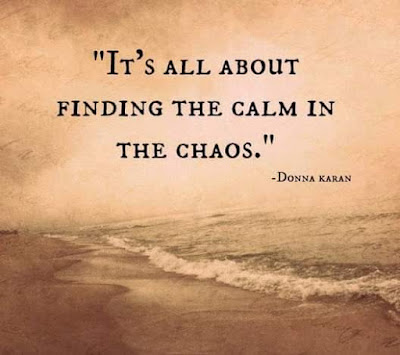 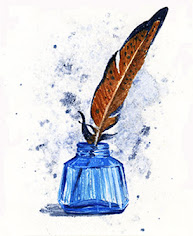 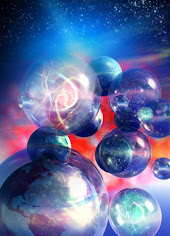 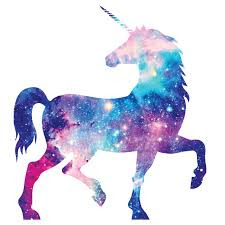 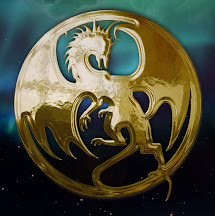 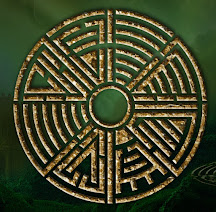 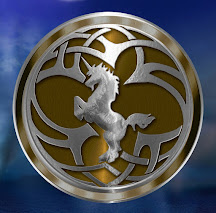